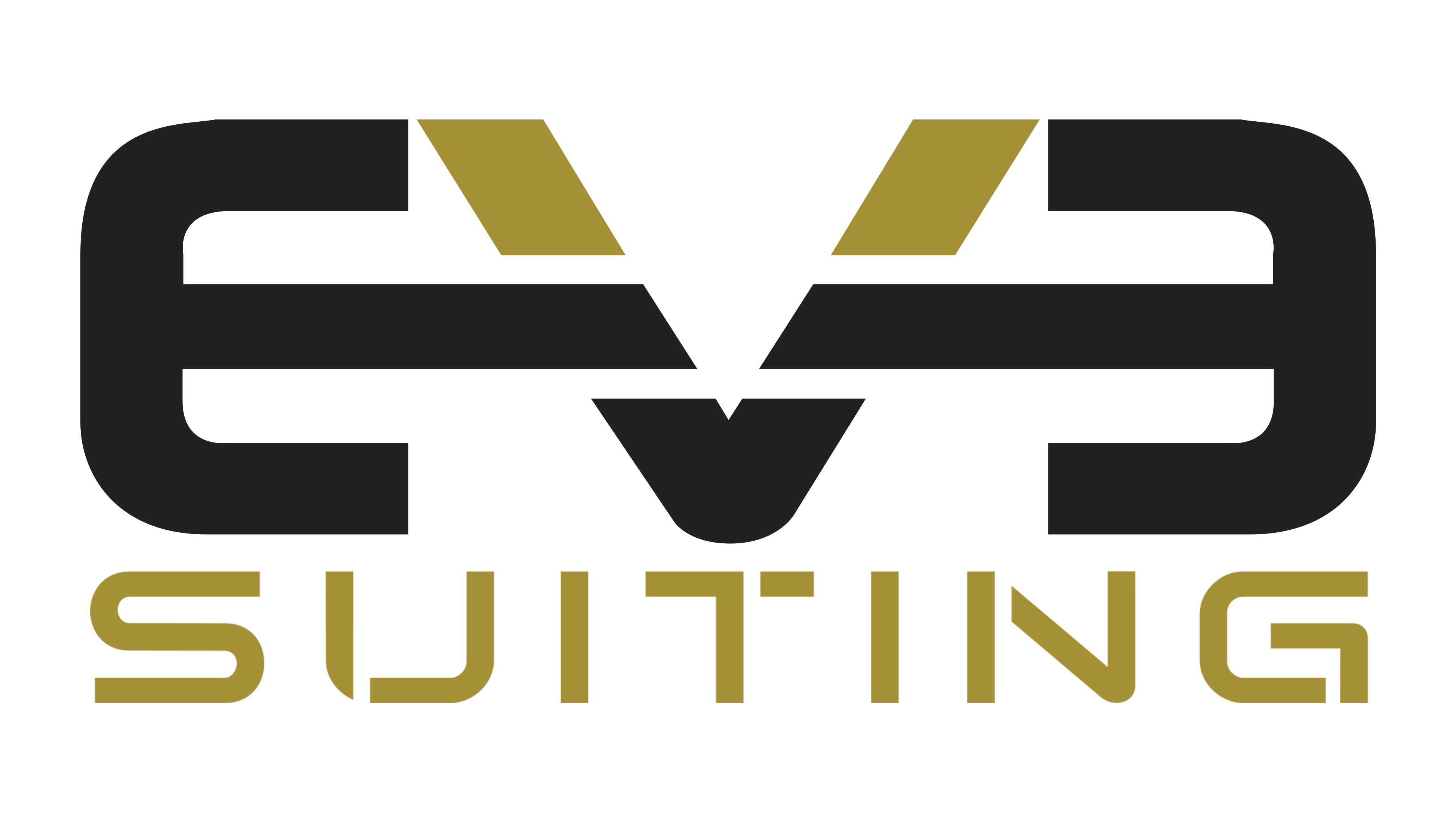 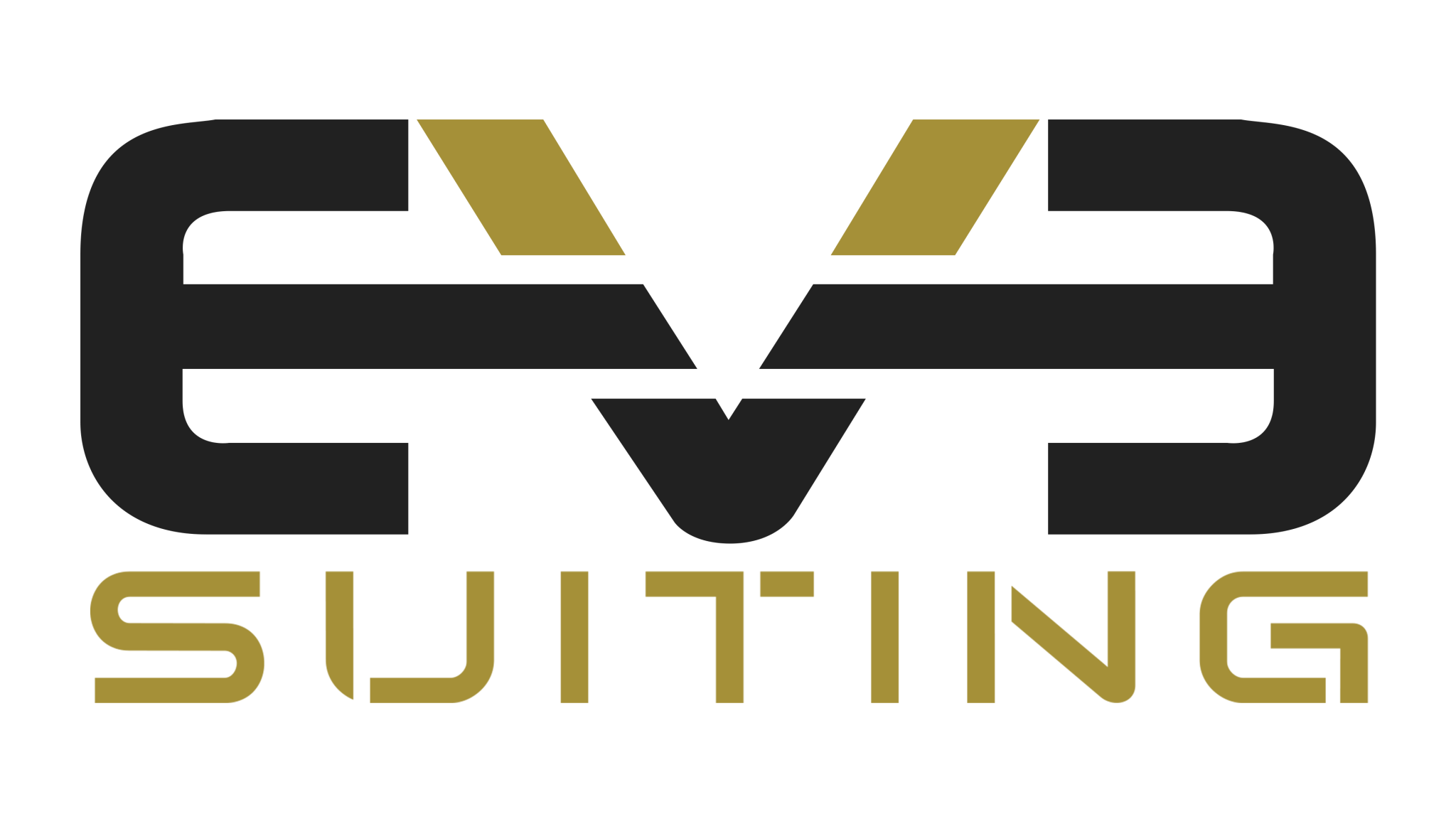 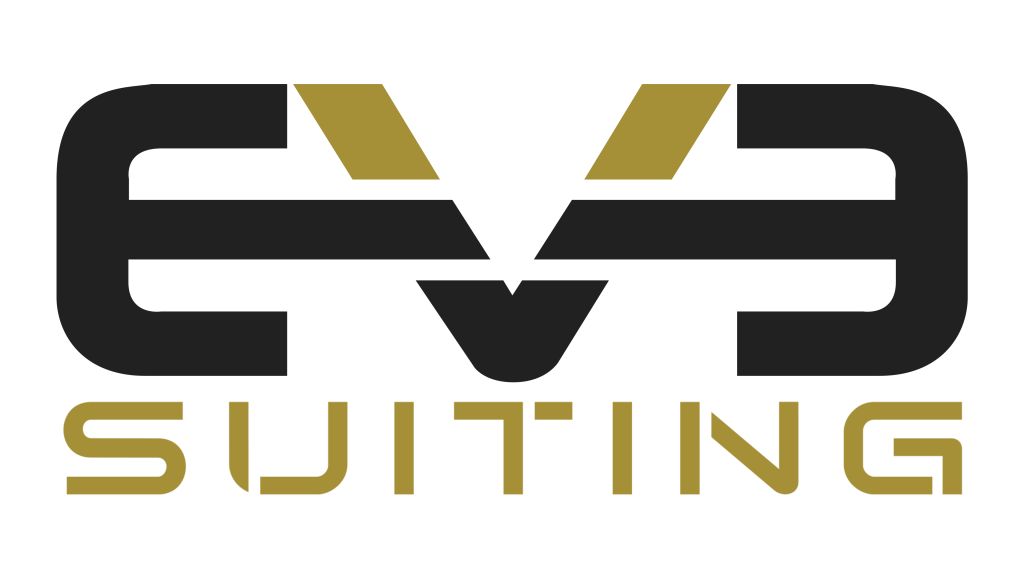 Stranger Things is a superhit Netflix drama series based on the fiction horror thriller genre. The series has broken all records with its enormous popularity, the cast is given major credit for its success. Stranger Things was the idea of the Duffer Brothers, an American film and TV duo, known for giving several hits to the industry. The cast has been handpicked by the directors themselves and since there’s an air of the 1980s in the series the fashion sense introduced, or say, “revived” by the series is simply iconic!
The series is basically revolving around an interesting fictional plot where a town in Indiana named Hawkins, having children and an adult population, experiences strange things, YES, things that cannot be explained. And there’s definitely an eerie backdrop to the whole scene, making it further interesting. If we talk about the fashion trends this series has introduced, well, there are many. You can’t pick the best jacket or coat or pullover that the series featured because all the stunning characters have decked out in awesome, jaw-dropping attires, which fans are going crazy after. And that’s exactly what we are going to get into… Joseph Quinn Stranger Things Season 4 Eddie Munson Dio Denim Vest is a super cool, 80s-style denim jacket that can give you the charm of youth if you’re middle-aged OR the swag of teens if you’re in your 20s. The vest has several stylish printed patches adding to its appeal, and it’s available in two colors: blue and black. The collar is a shirt styled and there’s a buttoned closure on the front. To be straightforward, this cool DIO Denim Vest is a must-have item in your wardrobe. Missing out means missing out on looking cool and fashionable. Don’t wait, order and get it now! 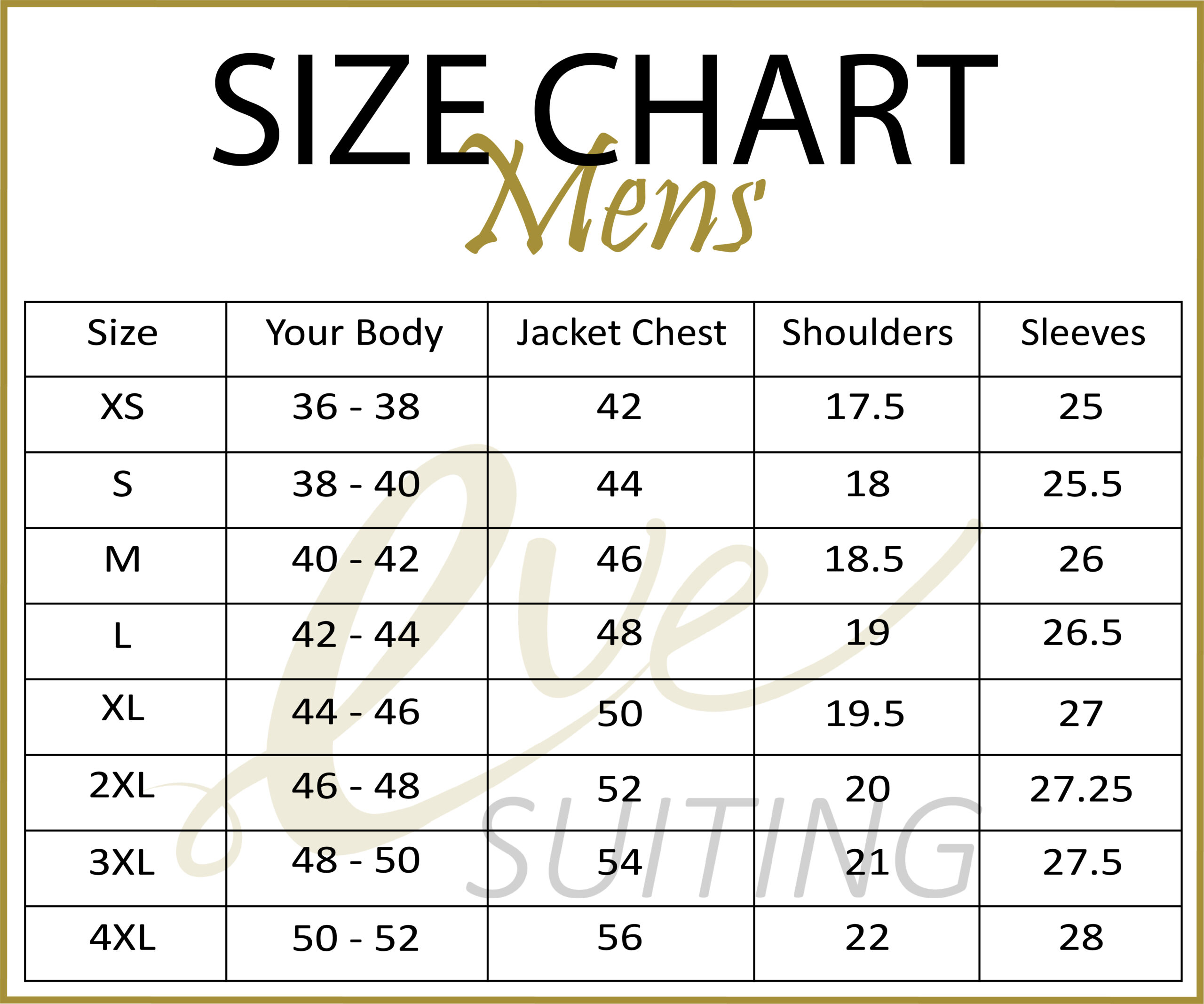 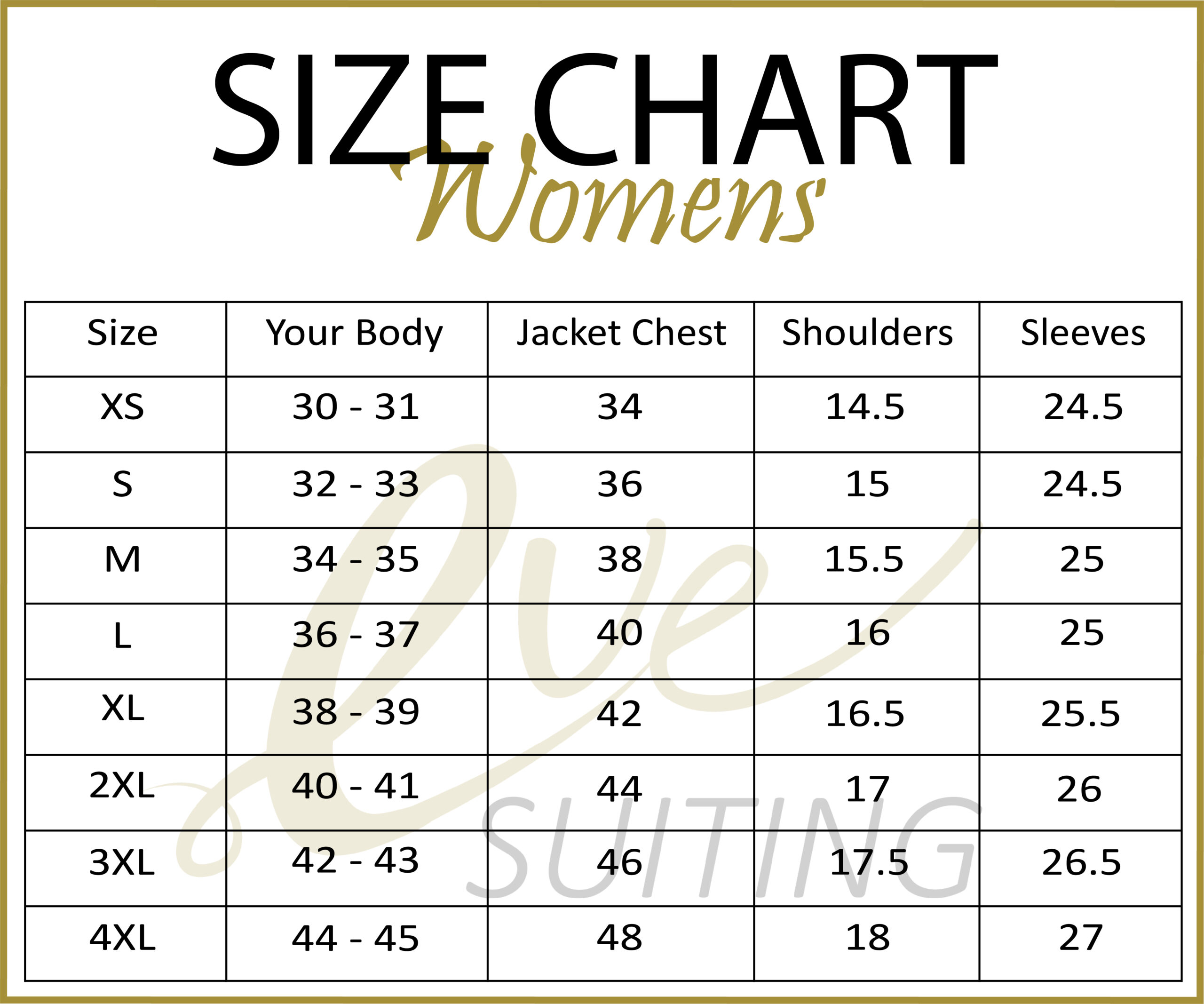 ©2022 EXPERTS PRODUCTS. All rights reserved
No products in the cart.